John Charles Martin “Johnny” Nash was a teen when he first started hearing a voice in his head. A born-again Christian, he interpreted this voice as God speaking to him. Once, he walked into the middle of a busy highway because the voice said he should. He was an accomplished chess player and math whiz, but playing and calculating became increasingly hard. It wasn’t long until a psychiatrist diagnosed him with schizophrenia. It was the same mental disorder his brilliant father John Forbes Nash, the late Nobel Prize winning mathematician who was famously portrayed by Russell Crowe in A Beautiful Mind, suffered from.

Schizophrenia affects more than 21 million people worldwide, and is highly heritable. So are thousands of other devastating diseases. This poses a conundrum for scientists who study evolution. Why would genes for such diseases persist when they decrease a person’s fitness? One theory that attempts to explain this paradox is called “balancing selection”—the heritable genetic mutations that code for some diseases tend to also be beneficial in some way. Richard Lewontin and John Hubby came up with the idea in 1966, positing that deleterious genes will circulate within a population to help maintain genetic diversity. Too little diversity, and some individuals will suffer from deleterious diseases; just enough and some individuals will benefit from the “heterozygote,” or hybrid, advantage.

The most famous example of balancing selection is sickle cell disease, an incurable form of anemia that inhibits blood and oxygen flow through the body. When a person has two copies of the sickle cell allele—one from each parent—they get full-blown sickle cell disease, which usually results in death before a person reaches reproductive age. Having just one copy isn’t even half as bad, quite the opposite—it actually confers resistance to malaria.

Scientists have speculated that some of the numerous gene variants that can give rise to the schizophrenia, which are also associated with alcoholism and manic depression, may confer creativity, enhanced memory, and a gift for numbers. How this worked at the level of the gene wasn’t clear, but recent research from an international group of scientists sheds new light on this complex process. The group, led by Tobias Lenz, an evolutionary immunogeneticist at the Max-Planck Institute for Evolutionary Biology, in Germany, found evidence that balancing selection may involve not just the individual alleles that make up a gene, but neighboring ones as well.

Experts have established that at least 11,000 genes in the human genome can, in certain variants, cause disease. Lenz and his colleagues were not the first to propose that some of these disease variants may persist due to balancing selection in neighboring genes rather than individual alleles, but they are the first to offer hard evidence.

The researchers analyzed a region of the genome called the major histocombatibility complex (MHC), which contains genes that help the immune system recognize foreign substances. The rate of mutation is especially high in the MHC region because diversity in immune system proteins has helped humans fight against a constantly evolving set of bacteria and viruses. They found a high concentration of co-occurring mutations in neighboring genes that are inherited together with the MHC genes that happen to be associated with complex heritable disorders such as schizophrenia and Alzheimer’s, several cancers, and common autoimmune diseases, such as rheumatoid arthritis.

Gene-sequencing data from 6,500 people confirmed that balancing selection was at work: The benefits of an effective immune system came with the cost of inheritable diseases whose genes are coded nearby.

“Previously, balancing selection has mainly been studied by looking only at the actual gene that is targeted by balancing selection,” says Lenz. “We are now showing that this should be studied in a broader context, including the neighboring regions that are in genetic linkage.” Such studies, he says, may allow us to gauge just how durable and essential some of these heritable diseases are, given their links to vital parts of our biology, like the immune system.

“To some extent it tells us that we will never be able to get rid of deleterious variation,” he says, “because of such complex trade-offs.”

Erica Cirino is a freelance science writer based in New York. She covers wildlife and the environment, and specializes in biology, conservation and policy. Follow her on Twitter @erica_cirino.

The lead image is courtesy of Tim Ellis via Flickr. 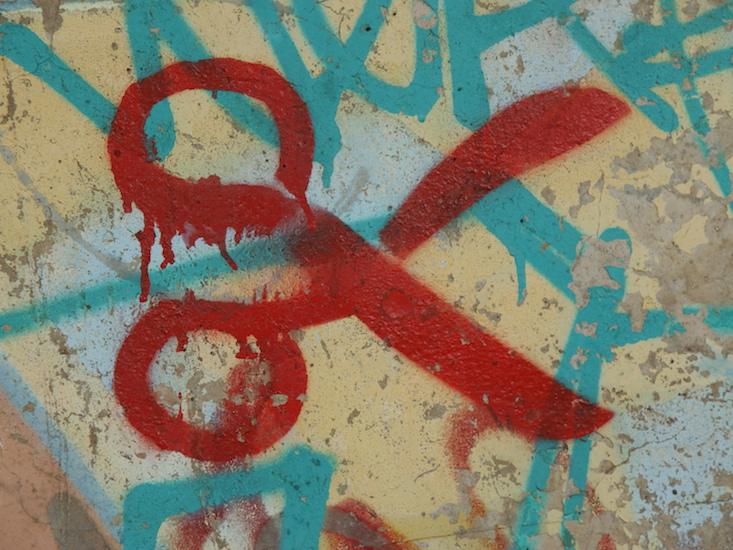